There were a variety of tents used during the Civil War. This article aims to give you a very brief overview of the types of tents that were used, what set them apart, and how they have evolved over the years since the Civil War. By far, the most common Civil War tents were the Sibley bell tent, the dog tent, the A-frame tent, and the wall tent. 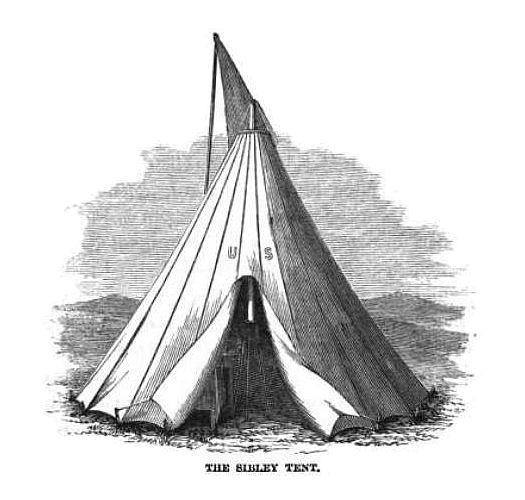 The Sibley bell tent, designed in 1856 by an American military officer named Henry Hopkins sibley, became popular in the Utah Expedition, or Mormon War, in 1857 when 44,000 units were commissioned. The tent maintained its popularity and was used throughout the Civil War. 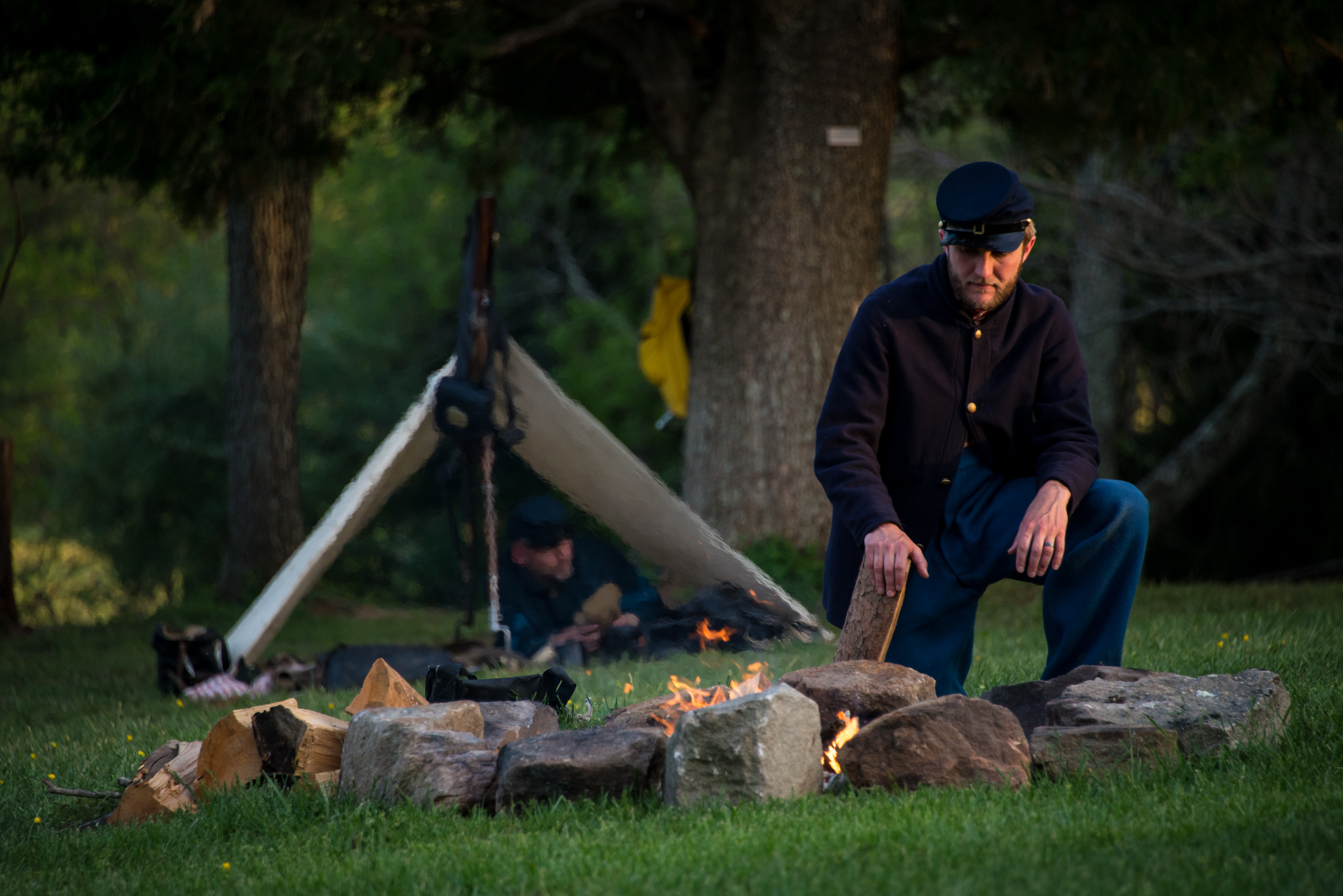 The common “dog tent” utilizsd a rudimentary design that dates back to the dawn of time. It very simply covers you from rain and sun though it often left you exposed. It could be rolled up easily and strapped to a backpack, making it convenient for soldiers traveling by foot. This tent represented the bare minimum of shelters during the time. 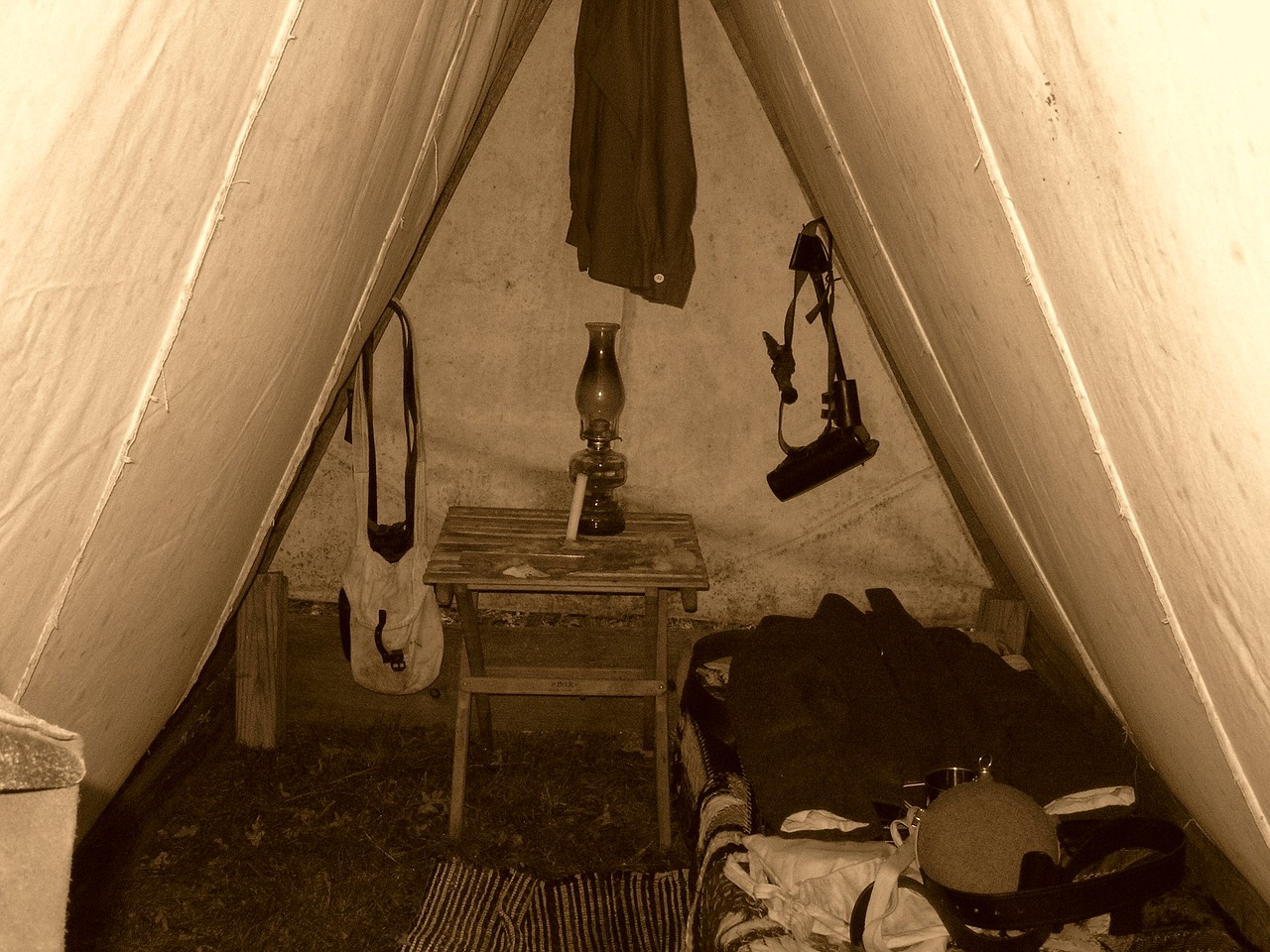 Another common tent was the A Frame tent or the Wedge Tent. This design deviates from the dog tent by being much taller and closed at one or both ends. While the dog tent covered a person while they slept, the A frame tent protected their gear and created a small home away from home similar to the Sibley tent. 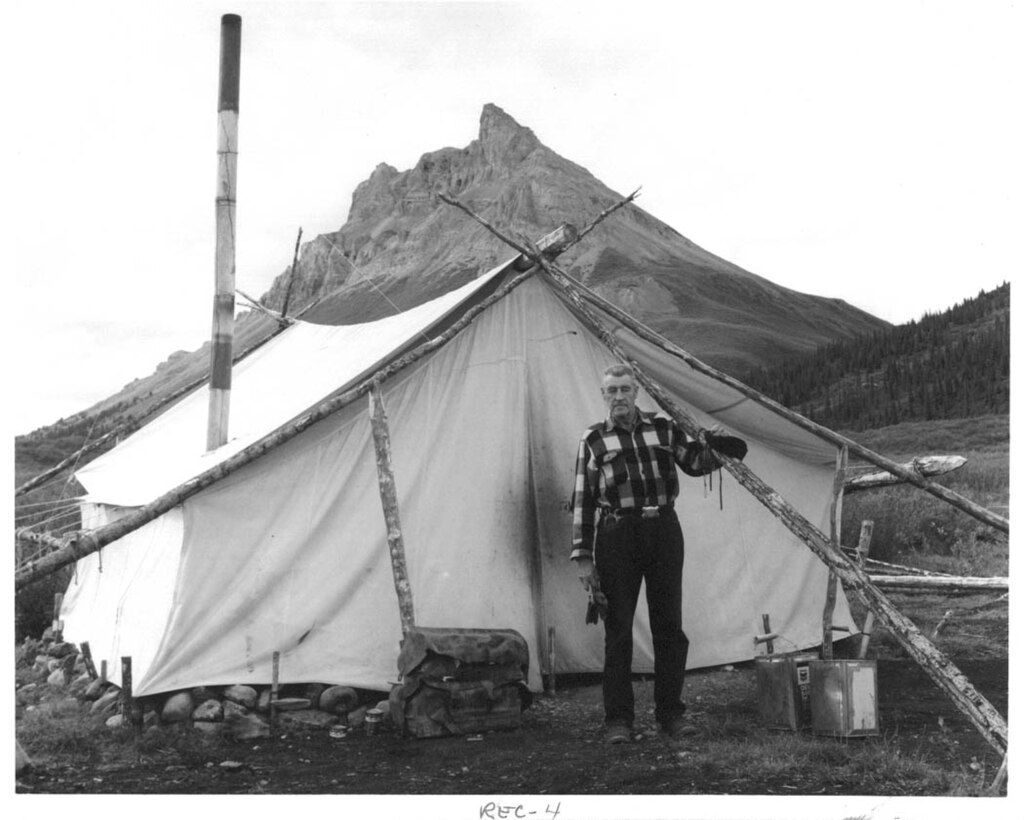 Wall tents , sometimes called sheep herder tents, traditionally have tall vertical walls (hence the name “wall tents”). Like Sibley tents and A-frame tents, they allowed the camper to stand up and move about comfortably. The wall tent offers the most usable space as no area is too narrow to use. However, while they may appear the pinnacle of canvas tents, they do have their trade-offs, most notably that a system of polls is required.

If you’d like to learn more, we recommend you check out Civil War Academy‘s article on civil war tents as well as this excellent history of bell tents. However any design can be improved upon, and that’s exactly what has happened to each of these iconic tent shapes. For example, the material we use in our canvas tents is a unique synthetic blend used by the military today that is both lighter and stronger than traditional cotton canvas that won’t rot when you’re not using it.

The Modern Bell Tent: An Vast Improvement to the Civil War Sibley The modern Bell tent certain shows its ancestry in the Sibley tent (which itself was based on Native American teepees), but there have been significant advancements.

Out bell tents, for example, include a bottom that can be zipped on and off, screened windows you can open and close according to the weather, a stove gasket to accommodate most wooden stoves, a stronger synthetic canvas, and the whole thing can easily be set up by one person. Unfortunately, at Elk Mountain Tents we do not at this time sell 100% period-accurate canvas tents. That is, all of our tents come with a few more modern conveniences that you would expect from the tent of 160 years ago. Ours come with screened windows, extra ventilation, a superior wire support system, not to mention a modern canvas material that is much more durable.

That being said, we still find many people purchasing an Elk Mountain Tent for these very reasons, even when they intend to use them as Civil War tents. Often they choose to hide the more modern features by closing the window flaps and using wooden poles.

Our standard model, with all of its bells and whistles, is generally the same price or cheaper than the any Civil War tents sold elsewhere, so you can see why one might second guess how authentic they want to be 🙂

Visit our Shop to check out our civil war canvas tents for sale.